A message from Ted

Ted Gilfillan, with his wife Rem by his side, has steered the Boesmans Kariega Estuary Care Management Forum (Estuary Care) for many years.

He is stepping down as chairman and we are very pleased that he remains on the Committee as Treasurer.

Ted was a dedicated Chairman who took his role seriously. His commitment to Estuary Care was invaluable and he was highly respected for his insightful and thoughtful leadership. Rem with her wise counsel, editorial skills and attention to detail played a vital role in keeping the secretarial function running smoothly.

We asked Ted to tell us about the history of Estuary Care and his and Rem’s roles in ‘steering the ship!’

A BRIEF HISTORY OF ESTUARY CARE

Estuary Care owes it origins to the Bushmans Kariega Trust (BKT) which was set up circa 1968 by two pioneer people in the area, Dr Stan Shuttleworth and Dr Joan Muirhead. I outline below a brief account of the actions and achievements of the BKT leading up to the establishment of The Estuary Care Management Forum, known as Estuary Care.

The BK Trust objectives were the promotion of the development of the Bushmans and Kariega Rivers and their environs and the interconnecting coastline in accordance with sound environmental conservation and ever mindful of the need to preserve the diverse terrestrial and marine flora and fauna of the region.

The construction of the bridges over the Bushmans and Kariega has had a major impact on the ecology of the estuaries.  The Bushmans bridges were finally opened in 1963 and the Kariega bridge in the same period.

As a result of the construction of the bridges, the narrow channels under the bridge span were left cluttered with debris.  It took several years of negotiation at Provincial level by the BKT to have the channels cleared and deepened.

The land fill caused a serious increase in tidal lag which resulted in turn in an increase in sand deposition below the bridges.  This in turn moved the main Bushmans channel and choked the side channels.  Arising from this the BKT became involved in a dredging operation on the Bushmans together with involvement of the Bushmans and Kenton Municipalities.   This venture was subsequently declared unlawful and closed down.

During the 1970s, the problem of illicit bait diggings, invading vegetation and vehicles on the beaches , were major problems for Committee members serving as voluntary conservation officers.  The task was eased when the Department of Nature Conservation assisted the two councils to appoint full time Conservation officers.  (Many of us remember Hilton Harvey performing this role so well.)

Kenton on Sea Municipality, in conjunction with the BKT, established a  24 hectare nature reserve named after Dr Joan Muirhead,  spanning the  coastal dune belt from the Bushmans to the Kariega river mouths.

In 1975  the BKT in conjunction with the National Trails  Board was successful in establishing a Trail through The Alexandria Forest incorporating the five mile Krantz called Woody Cape opposite Bird Island, with an overnight hut overlooking Bird Island.

The Kenton Municipal Council, at the request of the BKT built a concreted non-slip pathway along the west bank of the Kariega River.  The BKT opened up a pathway along the east side of the Bushmans   It extends from the northern edge of Westbourne Road to the River Road junction and has a number of access points from Westbourne Road. These paths have proved most popular and continue to be maintained by Estuary Care.

Bushmans Kariega Estuary Care was born out of a series of workshops initiated by the then Chairman Dr Piet de v Booysen and the Institute of Natural Resources in 1999, as part of their Eastern Cape Estuaries Management Program.

Stakeholders in the area had voiced major concerns over the acute problem of sedimentation in the Boesmans and Kariega Estuaries, and it was decided to formulate an Estuary Management plan, and constitute a forum to drive the initiative.

The Boesmans Kariega Estuary Management Forum (Estuary Care) was formally constituted in August 2000 to form one body fully representative of all the stakeholders in the region.

There are five goals and a vision statement that form the basis of the aims and ambitions of the forum:

The Bushmans and Kariega estuaries form the heart of our Community.

In November 2001 the Municipalities of Bushmans and Kenton were done away with and replaced by the new Ndlambe Municipality based in Port Alfred. The close lines of co-operation started to become ever more vague as local decisions began to be made further and further away.

Local people from the Kenton and Boesmans communities serve on the committee of Estuary Care with representation from the Ndlambe Municipality and the SA National Parks Board and the Councillors from Ward 3 and Ward 4.

Prof P de v Boysen was the first Chairman from 1999 succeeded by Ian Duthie in 2001 and Nick Fox from 2002 until Ted Gilfillan took over as Chairman in 2007.  Ted remained as Chairman up until January 2020 when he was succeeded by Stuart Clarkson.  Ted remains on the committee  as Treasurer but his wife Rem resigned as Secretary due to their relocation to Settlers Park in Port Alfred.

During the period 2007 until 2020 Estuary Care dealt with the following issues.

In preparing these notes, I consulted with Chester Wilmot, a long serving member of the committee.  He in turn spoke with Bruce Steele-Gray who was able to unearth a booklet prepared in about 1993 on the occasion of the 25th anniversary of the formation of the Bushmans Kariega Trust (BKT). I then spoke with Nick Fox who sent me useful information.

I have quoted extensively from these sources, and thank everyone for what I gained from the discussions and references.

It has been a pleasure and an honour for us both to have served Estuary Care for a good few years supported by our wonderful committee and a great many  concerned members. 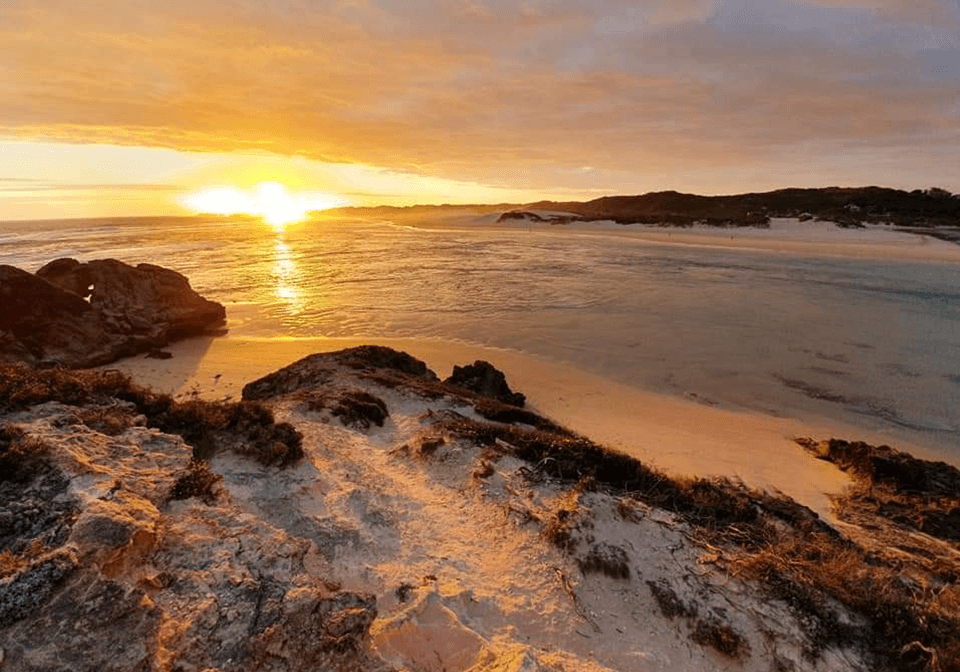 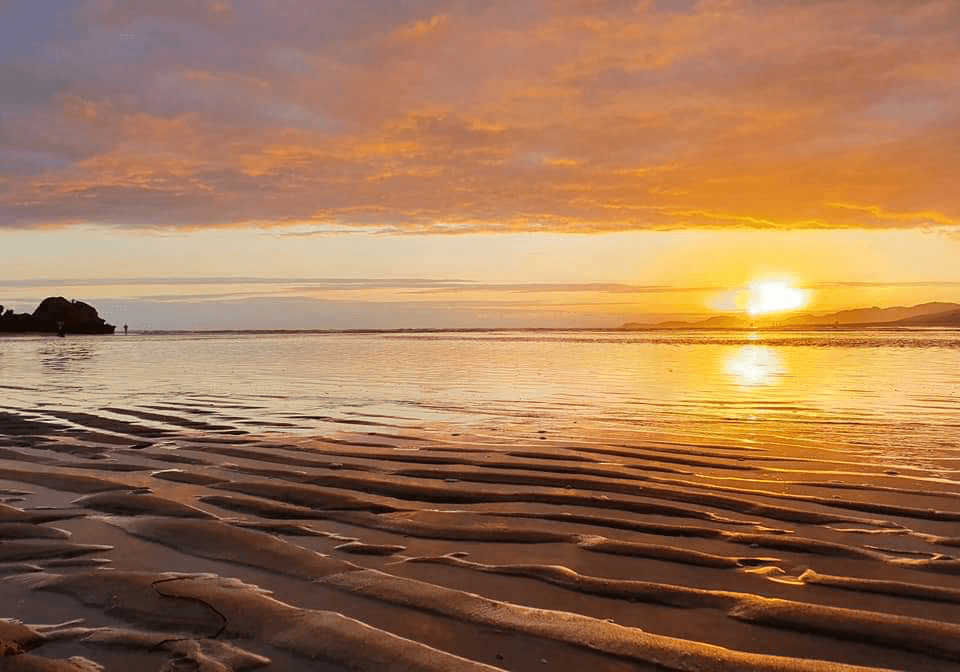 We wish Ted and Rem the best of luck in their move to Settlers Park in Port Alfred.