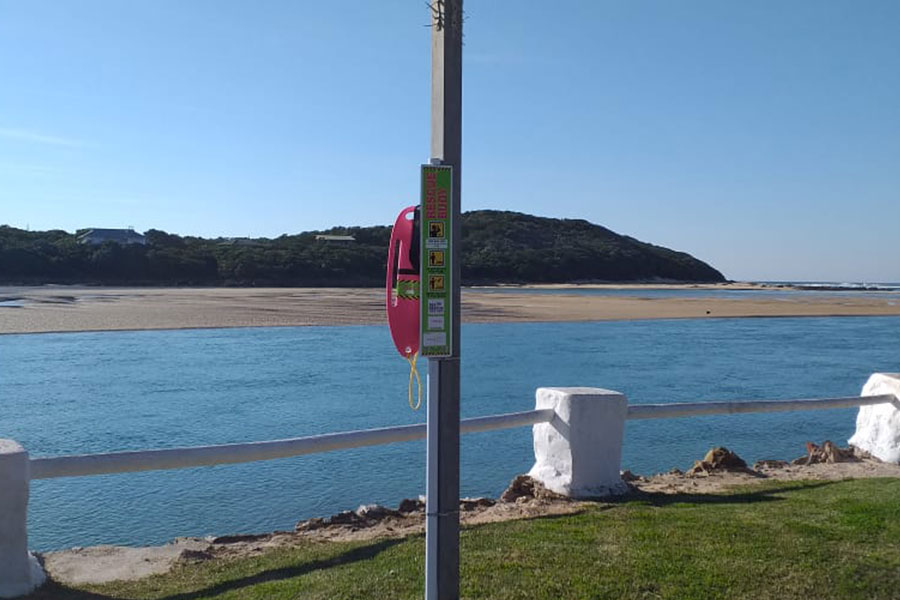 Roger Carthew from the Rotary Club Kenton-on-Sea saw the article (click here to view) in the autumn issue of the NSRI magazine.  He approached the Rotary Club and proposed that a pink buoy should be placed at the Kariega slipway.  This was unanimously adopted by the Club as a worthwhile project that would benefit all who use the Kariega Estuary.  Similarly, at the request of Estuary Care, Mike Peter approached the Club for one to be placed at the Boesmans Estuary slipway.  Mike advises that a pink buoy has been ordered, paid for and will be erected as soon as it is received. 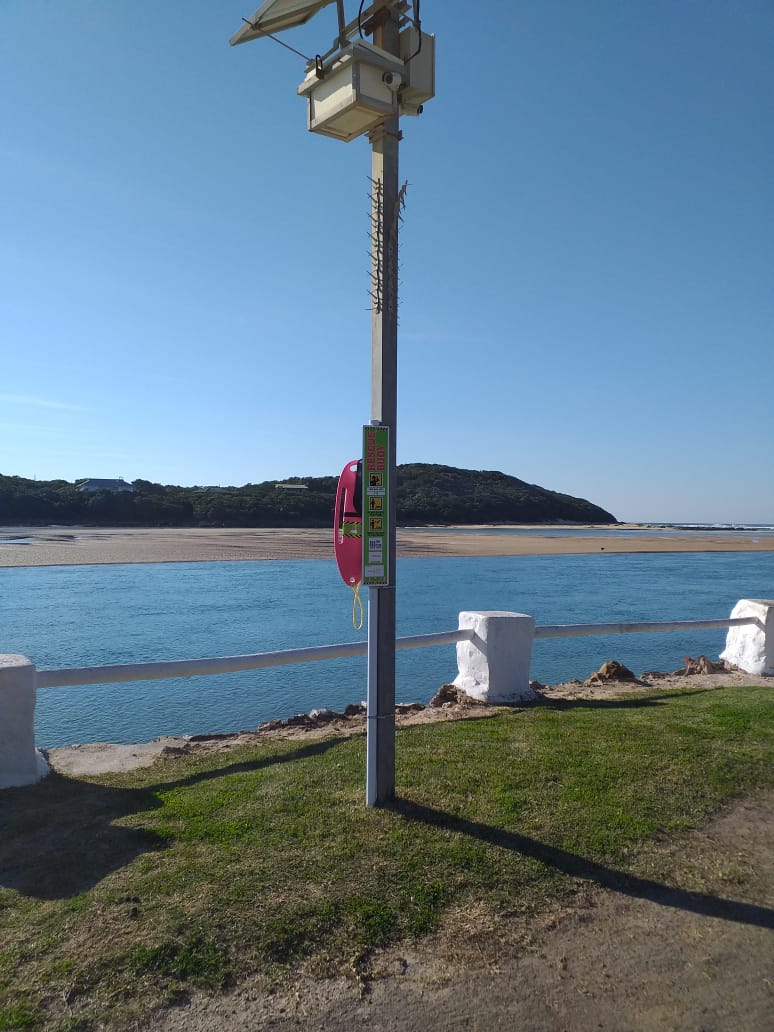 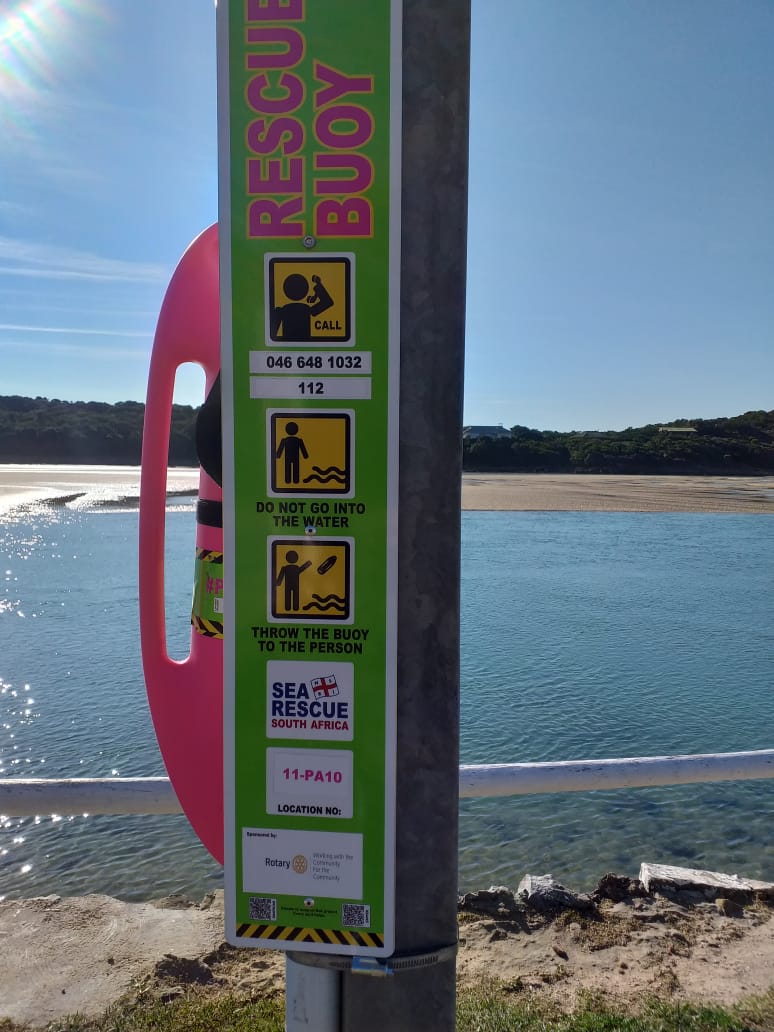 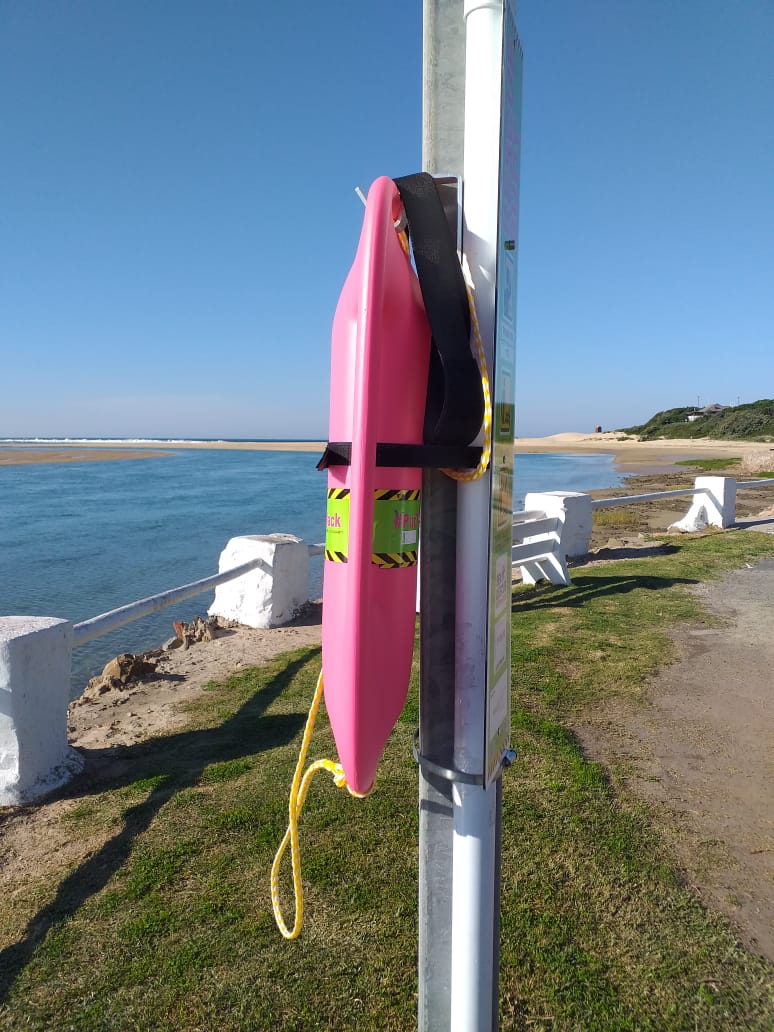 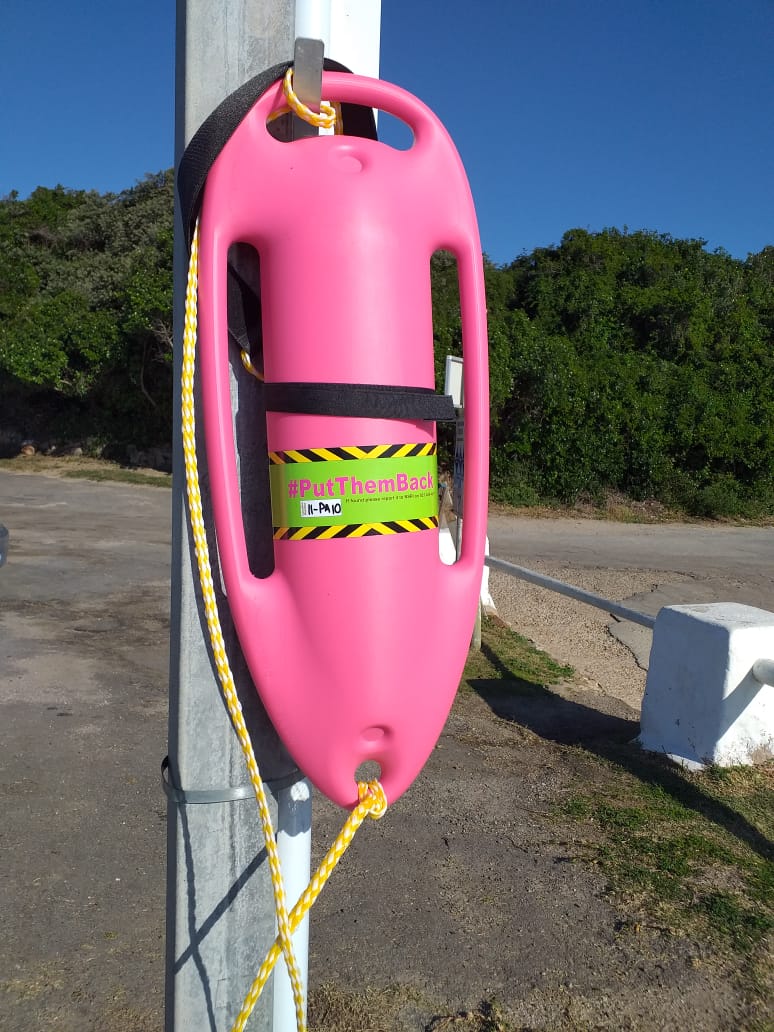