Welcome to our new chairman 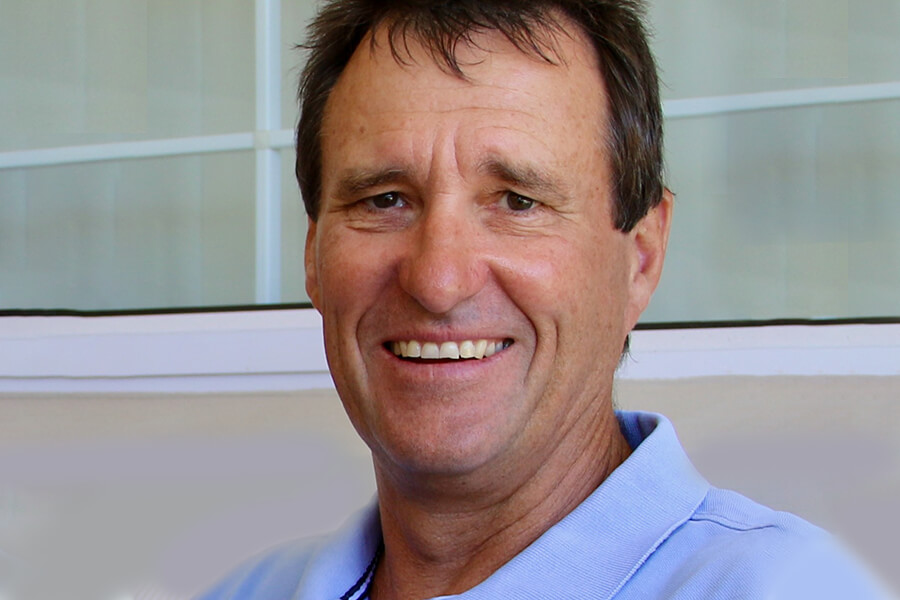 Our new Chairman is Stuart Clarkson. Stuart comes to us from a background in business. He is passionate about the environment and the well-being of our estuaries and strip of coastline.

Stuart grew up in Johannesburg and attended King Edward VII School before going on to study electrical engineering and starting a thirty-year career with Siemens AG. He relocated to Germany in 1997, working in international projects in Europe, the United Kingdom, China and Mexico before being transferred to Atlanta in the USA in August of 2002 and relocating to San Francisco shortly afterwards to head up the company’s West Coast businesses.

Returning to Germany at the end of 2003, Stuart worked on a number of development projects in The Netherlands, Belgium, Scandinavia, Poland, Hungary, Czech Republic, Russia and the Ukraine. He returned to South Africa in May 2007 and was appointed CEO of Siemens Limited in 2009, a position he held till 2011 when he left the company to pursue a number of independent projects.

Stuart joined Tyco in March 2014 as Group Managing Director of Tyco Sub-Saharan Africa to lead a business reorganisation project which culminated in the successful repositioning and divestment of the company to a local South African entity.

Stuart is a keen golfer, cyclist and bowler and an avid water sportsman who spends many hours on the Kariega and Boesmans estuaries.

He is married to Barbara and they have two children, Andrew who is a pilot with Lufthansa in Germany and Robyn, a Candidate Attorney in Johannesburg.